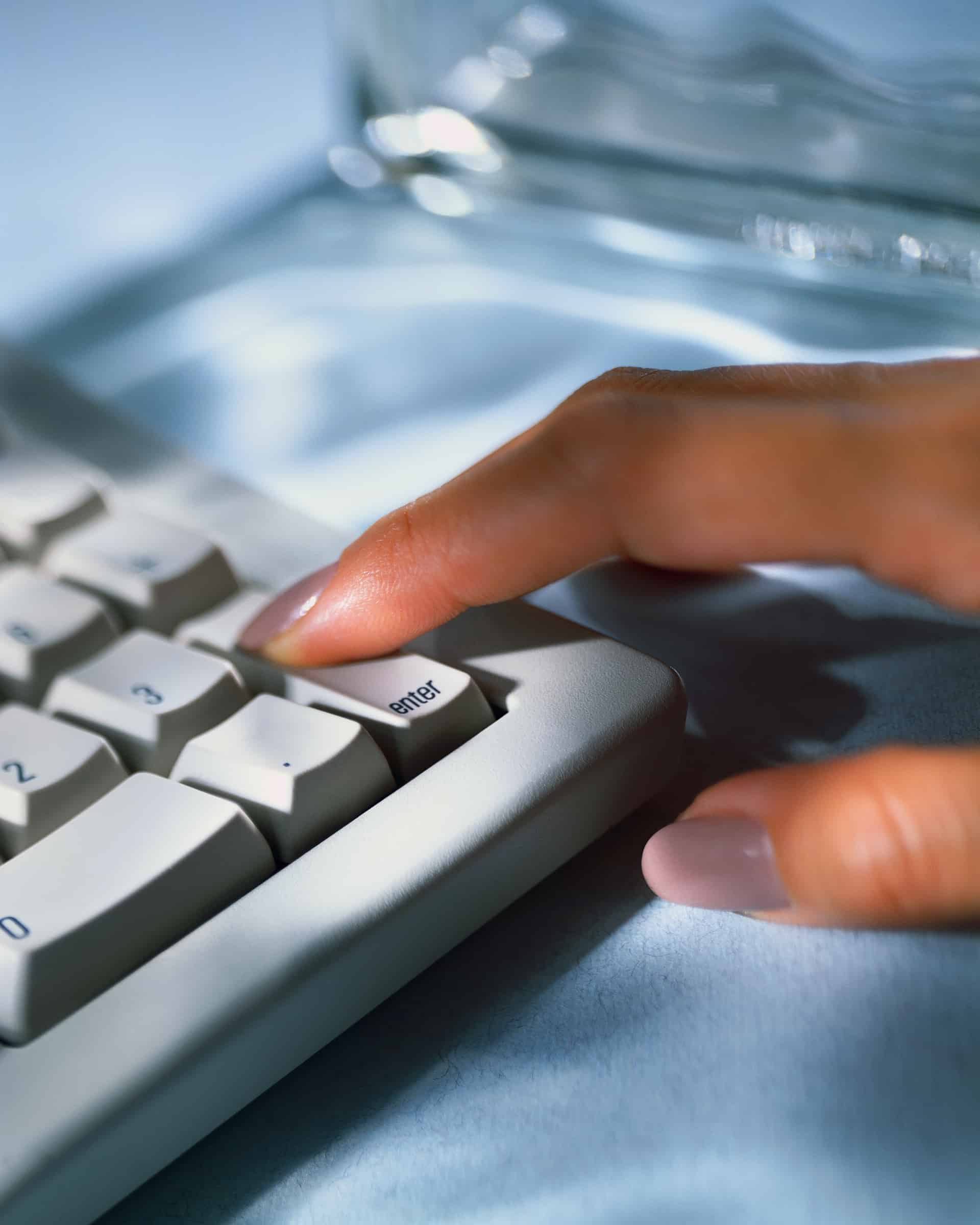 ALBANY – Legislation was passed today to delay the start of mandatory electronic prescribing in New York State until March 27, 2016. The New York State Dental Association (NYSDA) was part of a large coalition of healthcare providers urging this delay in order to provide a smooth transition into e-prescribing and to insure patient safety was not compromised.

When e-prescribing was first announced, NYSDA immediately went to work on behalf of its members to advocate for reasonable standards and to seek out a program that could be offered for the lowest possible cost. “I am proud that dentistry was way ahead of the other healthcare professions on this issue,” stated NYSDA President Dr. John Liang, “and our Technology Task Force was able to identify a very good solution that we were able to get for members at a very competitive price.” It became apparent, however, that most of these electronic prescribing companies, including our endorsed solution through Henry Schein, may have underestimated the complexity of implementing the solution due to significant government requirements.

Both Henry Schein and NYSDA are working hard to help members with the sign-up procedure, but the overwhelming demand, coupled with the complexity of the process, has caused a backlog that has frustrated those who are enrolling in e-prescribing. “We appreciate everyone’s patience in this process. Now that the mandate has been delayed, we expect our partners will catch up with getting providers on board,” added Dr. Mark Feldman, NYSDA Executive Director.

“NYSDSA and Henry Schein are continuing to look for new and creative solutions to ease the difficulty of implementation including postponing monthly payments, click-to-chat support and self-serve implementations checklists for providers that would rather do it on their own.”
Members are urged to sign up and not put off enrolling in an e-prescribe program so they are prepared when March 27, 2016 comes around. Although the mandate has been delayed, there are many benefits to start e-prescribing immediately. Members can learn more by reading the January edition of The New York State Dental Journal. The Journal was mailed to all members and is available online at www.nysdental.org under the publications tab. For those who want to begin the sign-up process, you can call (800) 734-5561 (Option 2) and ask for the NYSDA endorsed e-prescribing program.

Dr. Liang wants members to know that “We will continue to provide updates on e-prescribing and work hard to be sure all have the ability to send their prescriptions electronically when March 27, 2016 arrives and paper scripts will no longer be accepted in New York. This has been a confusing and frustrating process. We are glad we were able to obtain a delay in the start of e-prescribing.”